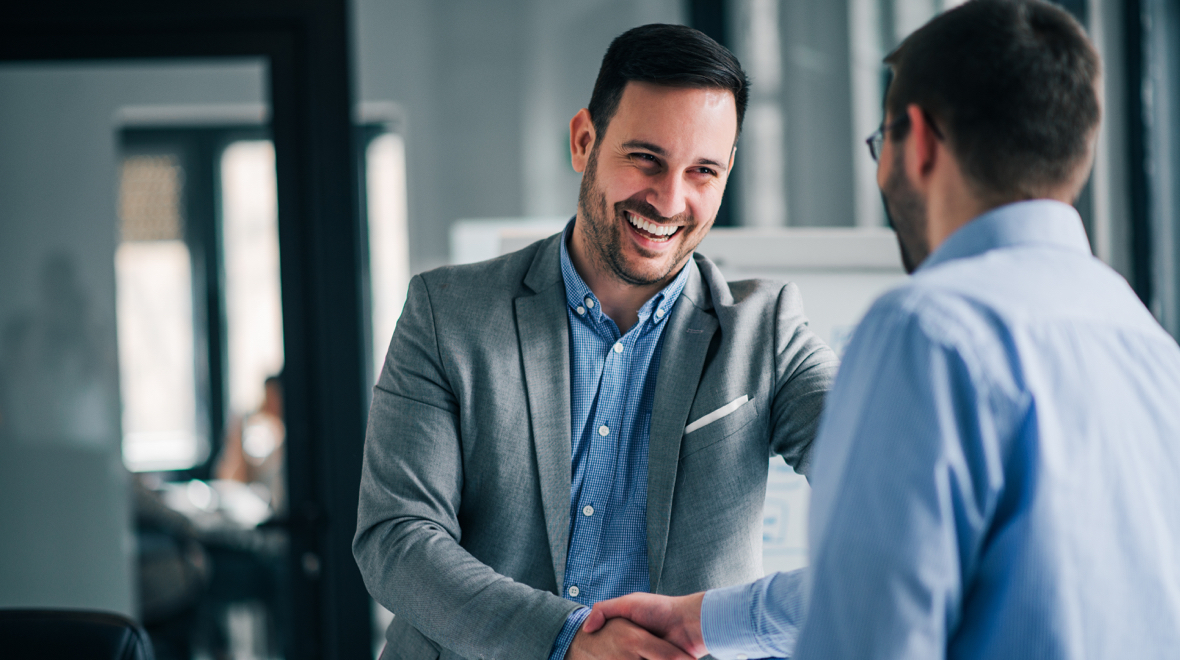 The responsibilities of board members are increasingly complex and demanding as investors insist on regular improvements in performance. Board performance will come under even more scrutiny this year as it is examined under the lens of guiding the company through the threats posed by the novel coronavirus and its effects on every aspect of the organisation, according to our analysis of the FTSE 100 in the 2019 proxy season.

Two issues are in sharp focus in this regards: overboarding and aligning pay with performance. Clearly each issue involves levels of performance: directors who take on too many board assignments cannot perform at the level expected; where pay is misaligned with performance, it ceases to incentivise executives to perform better.

Significant misalignment between pay and performance

Data gathered by CGLytics suggests that there continues to be a significant relative misalignment between pay and performance among FTSE 100 issuers.

·       42% display alignment between pay and performance

·       42% display alignment between pay and performance

On the other hand, British banks such as RBS, Barclays, Lloyds and Standard Chartered display misalignment over both the one-year and three-year periods. BHP Billiton, Croda International and Evraz, all of whom belong to the materials sector, continued to display conservative pay practice in the one-year analysis, as well as the three-year pay for performance analysis.

There are extreme examples of misalignment. ITV had the lowest return on investment. But in 2018, the CEO’S total realised compensation was approximately £2m, which placed the company at the 21st percentile ranking for compensation. 2018 TSR was -20%, which earned the company a ranking of 28th percentile.

Interestingly, the cumulative TSR was -45%, meaning that an investment of £100 made in ITV in 2016 was worth £55 in 2018. The company’s remuneration report was nonetheless supported by 95.69% of shareholders.

The significant misalignment between pay and performance among FTSE 100 companies, according to CGLytics analysis, has no doubt helped to focus investor attention on overboarding – low performance due to distraction from other commitments.

During the 2019 proxy season, several directors received less than 90% support for their re-election, and this was attributed to overboarding issues.

And shareholders are more likely to oppose overboarding than in previous years, CGLytics finds.

The board justified Li’s re-election by stating that “Adrian is an active member of the Board. He brings legal and financial professional qualifications as well as a truly global and diverse perspective to Board discussions. He provides invaluable insights into Far Eastern and emerging markets and supply chains that would be difficult to replace at a similar cost due to his day to day experience on the ground across the region.”

The board noted that Li relinquished one position at Sino Hotels (Holdings) Ltd. Two of his remaining directorships are linked under the Sino Group which is a common corporate structure in South East Asia.

Stephen Davidson, a non-executive director at Informa was opposed by 35.58% of the voters, prompted by overboarding issues.

Davidson, who had also been opposed in 2018, is the chair of two technology companies, Datatec Limited and Actual Experience PLC. He had also been chair and non-executive director at RBG Holdings, a position he stepped down from in January 2020 in the face of Informa shareholder concerns about overboarding.

The re-election of Christel Bories at Smurfit Kappa was also opposed on overboarding grounds by 26.2% – she retired from the board in 2019. And Ireena Vittal of Compass Group received shareholder opposition of 22.38% for the same reason. In 2017, after opposition at the AGM, Vittal stepped down from roles at three companies. However, in the annual report, Compass noted that Vittal holds five external appointments, leaving shareholders still concerned about her ability to dedicate enough time to her role as board member.

The analysis of misaligned pay for performance and overboarding shows that investors are less and less willing to tolerate these faults. For now, boards are still receiving enough support from shareholders to overlook these issues. That may not be the case in the future.